Kumar is well known in Ward 3. His ability to relate with all Albertans and understand critical social issues allows him to assist people in making informed decisions. Kumar’s colourful personality accompanies his politically savviness and genuine concern for all residents of Ward 3 and Alberta.  He understands the residents and their concerns very intimately. He is an entertaining public speaker and often captures his audience with charisma and charm. As a loving husband and father of three professional adult boys, Kumar stands for family. He has called Panorama Hills Estates his home since 2009 and his business acumen was lauded by previous Premier of Alberta, Honourable Ralph Klein when Kumar accompanied him on a goodwill trade mission to India in January 2004.

His service to communities across Alberta has been acknowledged via the Queen’s Golden Jubilee Medal (2002), Alberta Centennial Medal (2005), and Alberta Medallion Medal (2005).

Kumar wears many hats.   He has earned two Bachelor degrees (B. Sc., B. Ed.). After teaching Physics, Chemistry and Mathematics in India, he immigrated to Canada in early 90’s and has called Calgary home ever since. Untiringly, he has been working with various cancer societies, children’s societies, women shelter groups, and has assisted new immigrants to settle in socially to their new environment.  Kumar has a background in retail electronics sales managing The Sony Store. He has also worked as Senior Loans officer at Scotiabank & Canada Trust. Kumar uses his talents to communicate with the public in the field of mass journalism, entertainment, hosting & producing TV and Radio shows, many live Bollywood concerts and contributing towards the moral, social and cultural enrichment of his fellow Calgarians. The Calgary Herald, in a front page profile (Jan 2, 2005) called him a Media Guru. He has also written many entertainment columns for the Calgary Herald.

Currently, Kumar is a professional Insurance Broker and manages iSmart Insurance, a family owned general insurance brokerage in Country Hills Landing NW, Calgary for over a decade. He has over Thousand clients who live in ward 3 and regularly communicate with Kumar for their Home – Auto – Business Insurance needs. As a small Business Owner in Ward 3, he understands difficulties faced by businesses, especially during COVID-19 Pandemic and post Covid-19 Recovery. Thousands of his friends & clients in Ward 3 know him for his professionalism and honesty. He is always accessible and helpful. 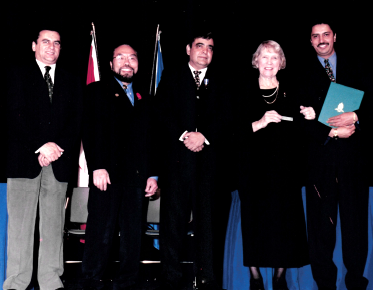 The beginning of
Kumar’s Journey in
India always blessed by his mother. 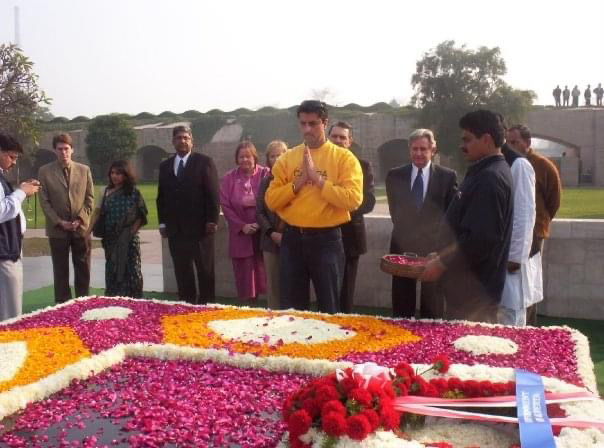 Kumar has been politically involved at all levels of government for 3 decades. He is a good communicator who believes in fiscal accountability and spending within one’s means while still being progressive in his policies. On October 18, 2021, Ward 3 will look for a person with Integrity, experience, and honesty. They will look for a dynamic leader who understands them and their concerns, can directly relate to all facets of the diverse and multicultural community and be directly involved in the continued success of their community. Numerous residents in Ward 3 have decided to throw their support behind Kumar Sharma as their next choice for effective representation in Calgary City Council.

So let us all work together to make Kumar Sharma a representative for Ward 3 and reach many more milestones…. WITH HIM!


In the spirit of reconciliation, Team Kumar Sharma acknowledges that we live, work and play on the traditional territories of the Blackfoot Confederacy (Siksika, Kainai, Piikani), the Tsuut’ina, the Îyâxe Nakoda Nations, the Métis Nation (Region 3), and all people who make their homes in the Treaty 7 region of Southern Alberta.